Thankful Thursdays: The Wonder of Art 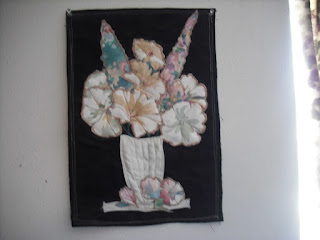 There are a lot of artists in my family. While classmates shuddered at the king-sized book for Introduction to Art, I attacked the pages with glee! The pictures and styles and artists within were like seeing and reading about old friends!

Inspiration comes from anywhere. Capturing an instant of emotion during a special ceremony on film is an example of the human touch. Sketching a pen-and-ink drawing of a busy farmer during harvest time demonstrates the dust and toil of gathering crops. Painting a still life of decoratively assembled fruit brings vibrant colors to the canvas.

Is there any meaning to items used in still life art? Relatives and friends demanded more from me than a quick glance and brief comment about texture or skill. They wanted to know if I “got it”, it being the meaning behind the driven force that led to their creations.

One of the last things Mom created is this stitch-art wall hanging. She didn’t have the time to add her signature. The fun in looking at her work was finding out where she’d hidden the name. Since I cherish plants and flowers (my family will tell you I’m the green thumb one), I think part of the theme is her eternal love for me.

The flowers are safe in an unbreakable vase. Both will endure forever. The black background represents the unfamiliar journey she was soon to take. The white and light colors imply hope and joy.

Even the small pebble that your child finds and brings to you is more than a pretty object. It is a gift from the heart. Ponder the significance of the gift and share the theme you see or feel with the artist. Your comment and thanks may just make someone’s day!

What are some of the things that motivate your creative flow, from blogs to cooking to anything that adds to life?
Posted by Lori Gunn at 10:09 AM 20 comments:


Disclosure: Boomtown provided me with a free ticket to see Blue Oyster Cult on May 24, 2005. All opinions are my own and I received no other compensation. 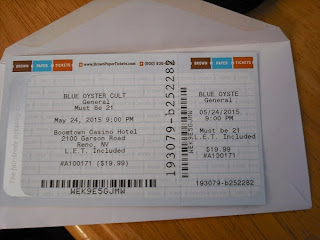 Looking for incredible rock music with a beat that doesn’t quit and steady colored lights to sizzle your optical nerves? I found it at the performance by Blue Oyster Cult in Boomtown, just outside of Reno, Nevada a few miles from the California state line.

The weather was cold and rainy. Fortunately, there was no snow to contend with on our side.

Metallica is just one of the many bands that credits some of its heavy metal inspiration to the various rock styles performed by BOC. 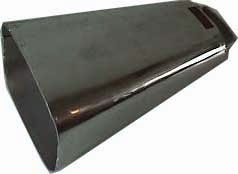 More cowbell! Members of the audience supplied the additional beat while the band delivered their hit single “Don’t Fear the Reaper”. 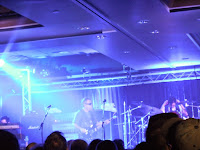 The Reno area attracts many incredible performers because of the touring circuit. Dozens of casinos on both sides of the state line, the California State fair just a short distance away in Sacramento, and events including county fairs, Hot August Nights, Chili and BBQ cook offs, and holidays are excellent reasons to include name bands at affordable (free and up) prices. Guests fly in from Boise, the Bay Area, Salt Lake City, and Portland to see their favorite groups once again. 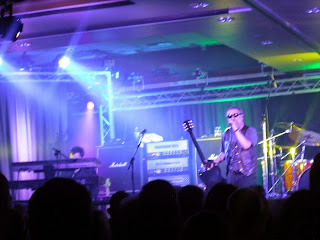 And yes, there are the fans who love to travel from one site to the next so they don’t miss a moment. This was a one-hour performance by men who love what they do, smile a lot, and appreciate a good audience. 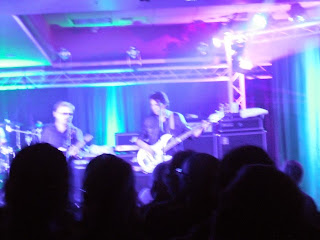 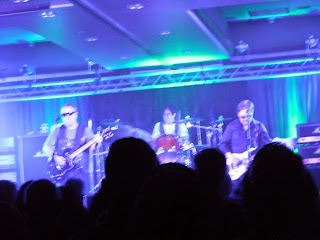 Jules Radino has handled drums and percussion with flair and finesse since 2004.