Fly Me to the Moon: It’s Close Enough Tonight


There is something mystic and magical about an eclipse. I was looking forward to clear skies and the opportunity to see the sun blot out the moon’s gleaming orb once the night arrived. 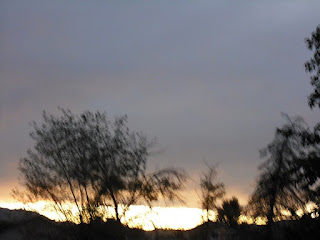 Instead, the sunset showed clouds were congregating, determined to hamper a night designed for pictures. 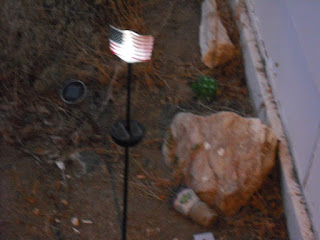 The solar lights shone with all their intensity as darkness swirled with clouds pressed towards the Earth. The flag solar light (a gift from my sister in SoCal) defied nature’s attempt to shadow out natural light. 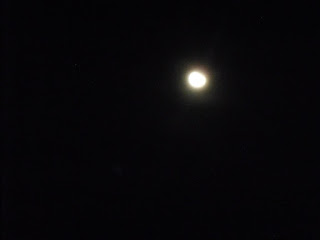 And then, the clouds parted and began rolling away. Some even appeared to be behind the moon as it struggled to shirk off the sun’s cover.  It looked close enough to fly to in record time! 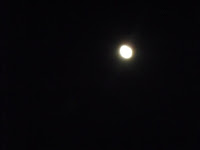 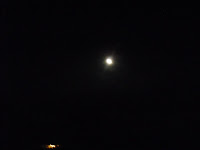 I was so delighted to see the huge moon and part of the eclipse. Did anyone get to see the whole event? What did you enjoy most about the lunar eclipse?

What  an exciting day! The Silverado Casino in Fernley, NV sponsored its annual Classic Car Show today. The work that's involved in shining and restoring the cars is incredible! I almost dashed over to the parking area to run my car through the car wash at the gas station. 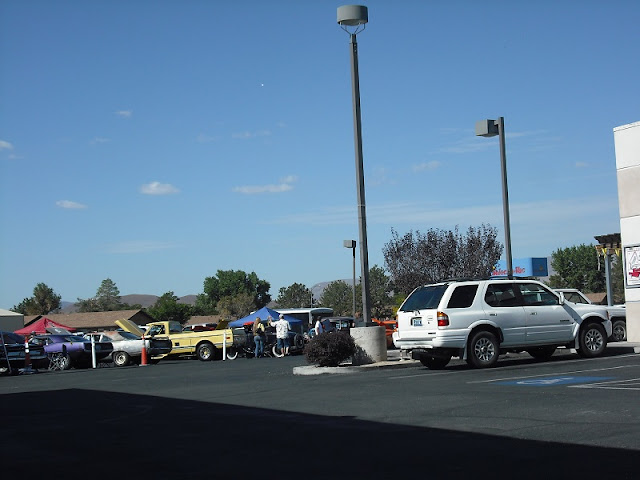 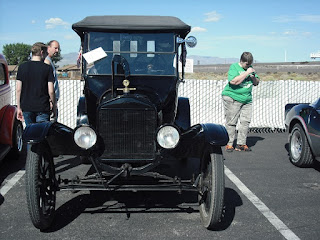 What an incredible classic car! I especially like the position of the side mirror on the driver's side, high enough to spot another vehicle or a horse and buggy. 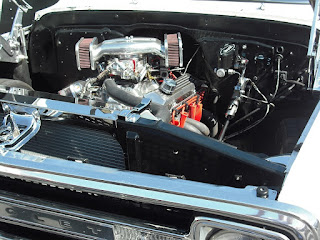 The engine in this truck reflects the sun. The chrome and paint job are equally clean and beautiful. In fact, the white fenders blend right into the page I'm typing on.


It was pretty warm out, and the wind made our throats even drier. It's always a good idea to carry a cooler with plenty of bottled water anytime we leave home, since this is the high desert. We just seldom have to break into it several miles away. This was the day.

Here are a few more pictures to enjoy. This was a wonderful way to start the weekend. The good turnout, music, and happy people hopefully inspire the Silverado Casino to host this event next year. 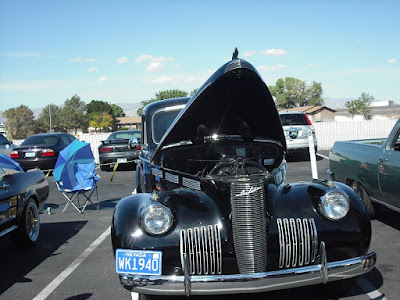 Sunshine perks me up! The large window in the front room allows the rays to pass through the glass and add warmth during the frigid winters. Sunlight helps keep the power bills down by providing natural light to read with, even far back where my computer desk is. 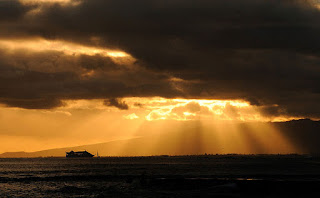 Like many other people, it's a struggle to survive when I went from a day job to finding other ways to earn money. I have some income, but not enough. The sweet creditors who call to remind me that just a few thousand dollars out of my account today will bring me up to date are able to say it without blinking. My savings are gone. I blink when I say it. 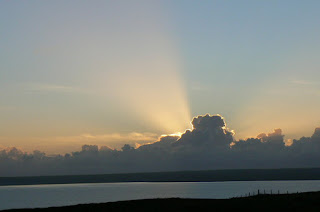 Well, doggone it, my money tree died during the drought a few years ago and never came back. Forget the idea of burying my head in the sand due to the embarrassing fact that I can only talk paying pennies rather than dollars. I'm going to surround myself with sunshine and weather this storm. 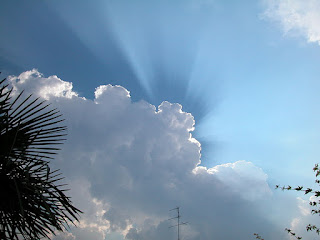 It's not an original idea. Go to Wikimedia Commons for a look at all the pictures with rays of sunshine. There's a reason so many people enjoy photographing the delightful little beams that dance across tabletops and carpet and even space stations.


My remedy will be a strong dose of sunshine throughout the day. Since it's now officially fall, the days will grow shorter. I'll put pictures with rays of light around the house to turn my frown upside down and help me draft a plan to survive and remind me to explain (yet again) that I'm doing the best that I can.


I'll survive with the sunshine.


The drive on US Hwy 95 between Fernley and Las Vegas, Nevada is just over 400 miles. It is mostly 2-lane highway over mountains and through the desert. Twists, turns, and climbing are nearly as common as the flat straightaway!

The town of Tonopah is regarded as the halfway point by seasoned Nevada travelers. It’s an interesting area to visit because so much of the historical sites. You’ll see the Mizpah Hotel and if you travel out of town a ways, you’ll see parts of the Mizpah Mine.

About seven miles west of Tonopah is the ghost town of Metallic City. Sometimes called Pickhandle Gulch, it hosted the nefarious activities common around Nevada’s mining towns. Less than a mile away is the ghost town of Candelaria, a bustling town in the 1880s with 2 hotels, 10 saloons, and 6 stores! There were three each of lawyers and doctors to serve the public.

The face of Tonopah continues to change based on the economy and remote location between Reno and Las Vegas. The enticement of riches beyond belief from silver and gold ended decades ago. The wide open lands and legacy of Nevada’s history continue to draw tourists. 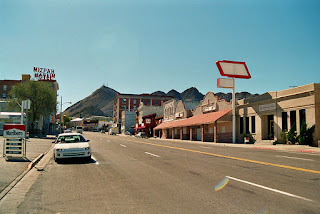 Ultimately, many areas focus on tourism as the way to recovery and prosperity. 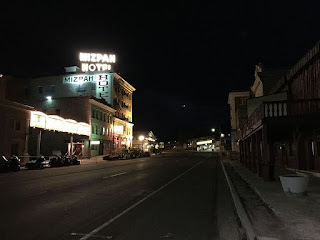 The town also caters to the familiar faces that pass through several times a year while traveling from one end of the state to the other.

The 211 miles between Las Vegas and Tonopah makes it a nice day trip to reflect on the thousands of people who responded to the cry of “Gold” and “Silver” in Nevada. 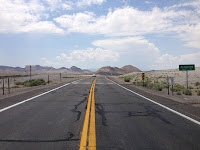 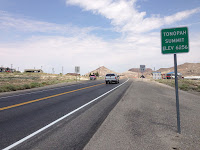 In, out, and through town.


What local areas do you like to explore in your state or province? 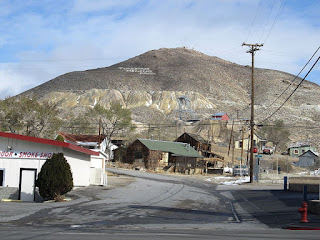